Sarcoma can form anywhere in the body at any age. 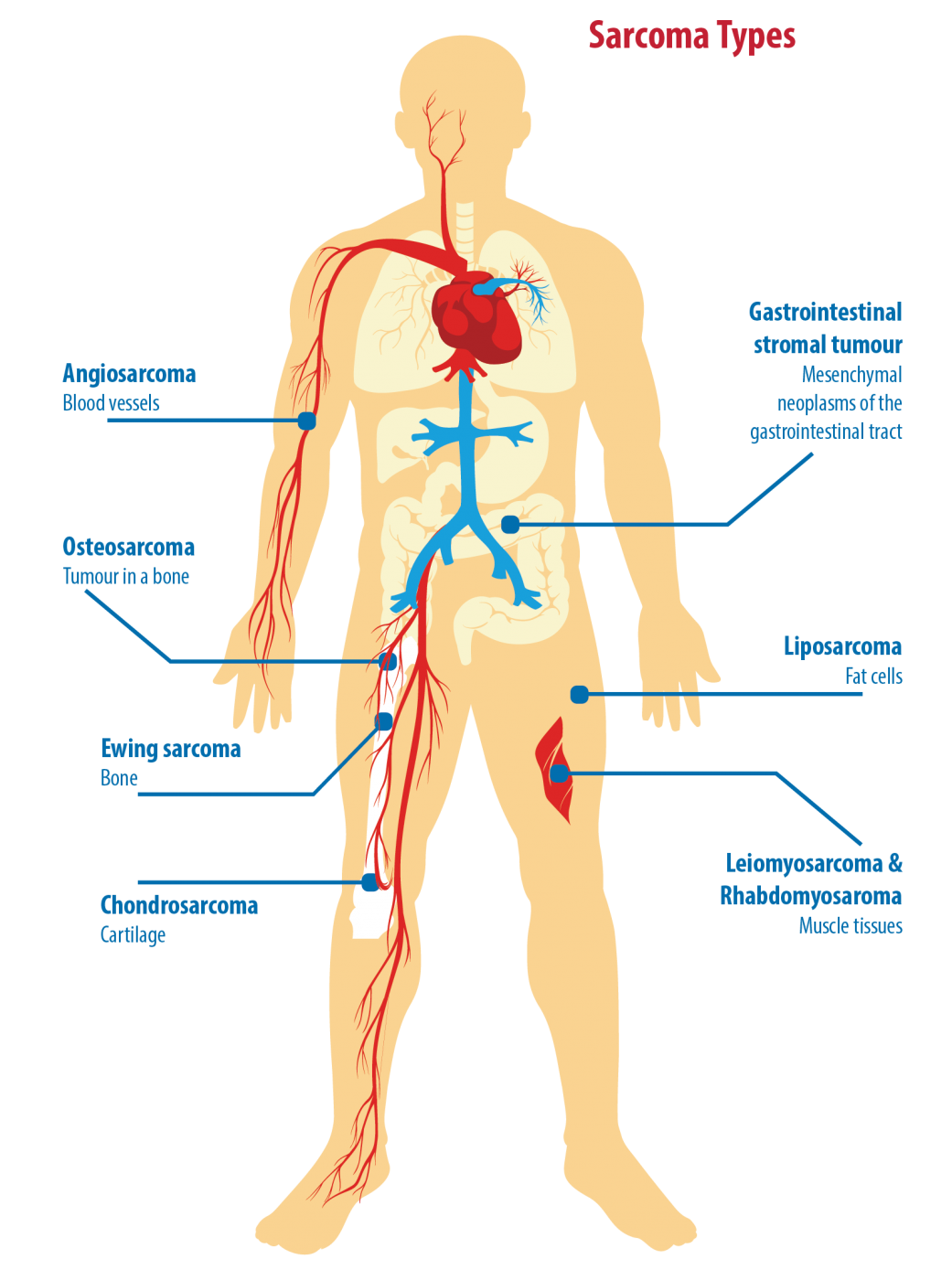 Sarcoma is a rare and complex cancer (malignant tumour) arising from the bone, cartilage or soft tissues such as fat, muscle, connective tissue or blood vessels.

Sarcomas can form anywhere in the body and are frequently hidden deep in the limbs. They are often misdiagnosed as a benign (non-cancerous) lump, or as a sporting injury or growing pains in young people.

There are more than 80 different subtypes of sarcoma, many of which have distinct clinical characteristics with unique natural history and tumour biology.

Download our sarcoma fact sheet as a useful resource. 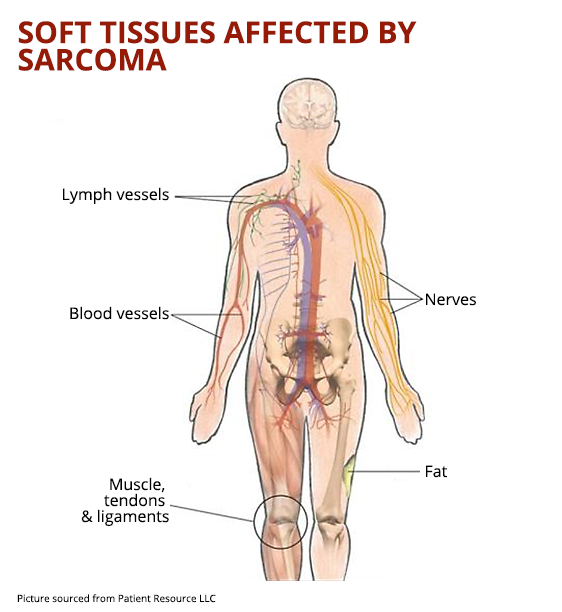 Most common subtype of soft tissue sarcoma include: 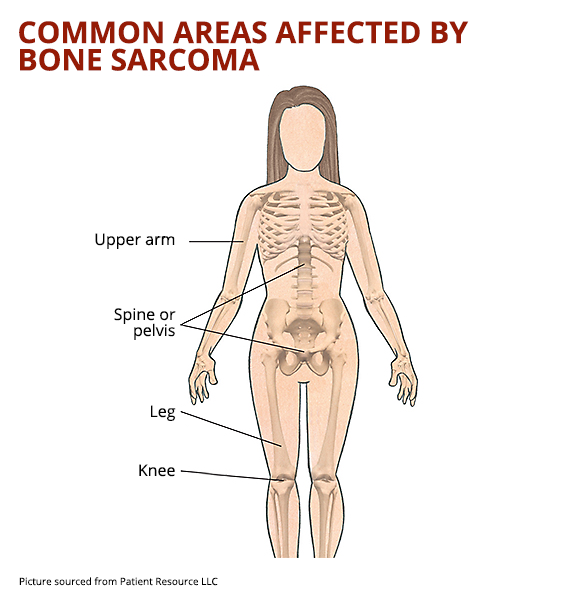 While the causes of most bone sarcomas are unknown, however, there are several risk factors.

Most people who have these symptoms do not have bone sarcoma. If you have symptoms for more than two weeks, you should see your GP.