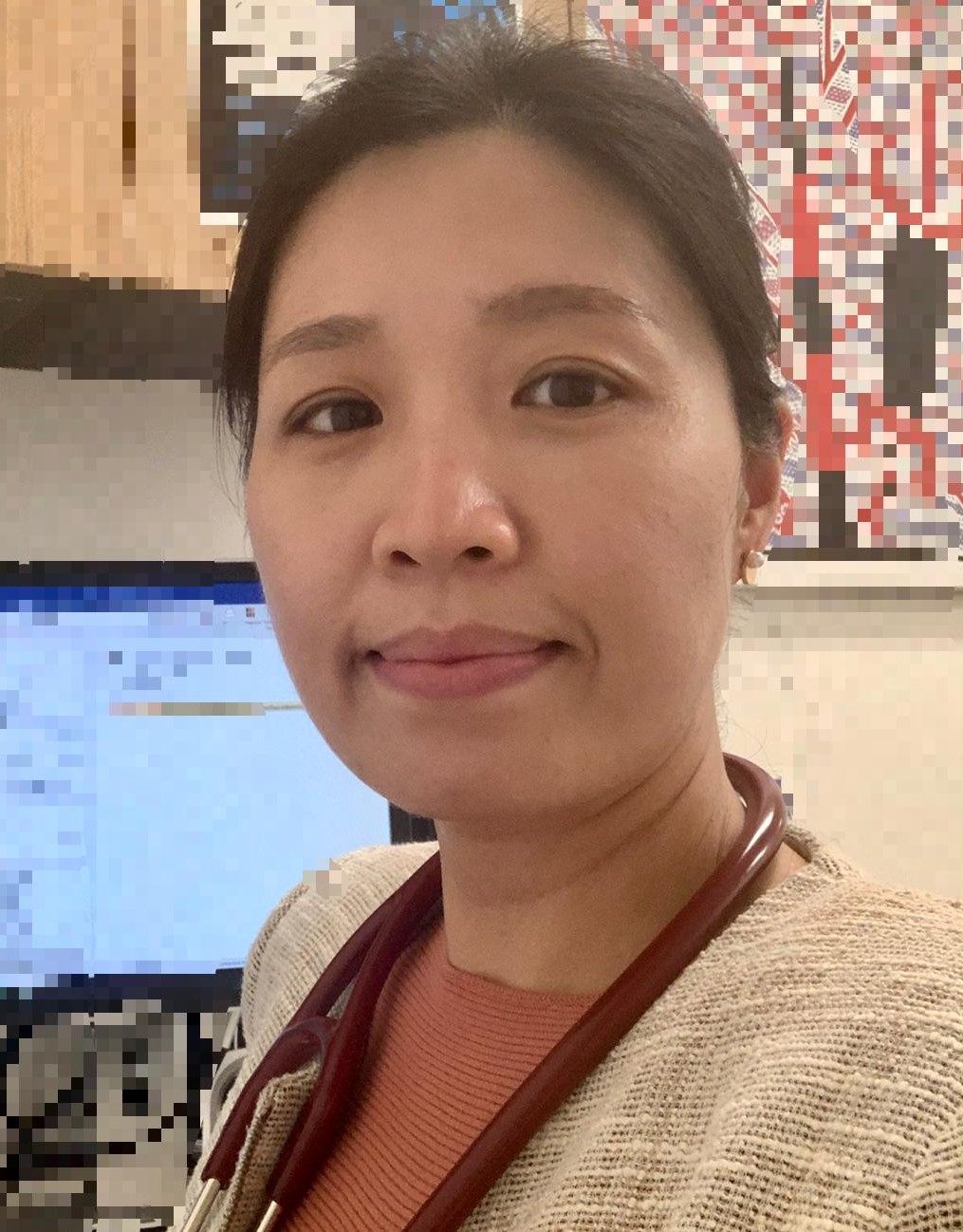 Dr Susie Bae shares her insights about her work and her patients explaining why her work provides a window to some of life’s best and worst moments but is always “a great privilege”.

“My work is diverse – I specialise in both sarcoma and breast cancer across three different hospitals, and I am also a clinical research fellow with the Australia New Zealand Sarcoma Association (ANZSA).

“Whatever the cancer but especially with sarcoma because it is a rare cancer, I always encourage patients to take part in trials. All the evidence shows that just by taking part, patients involved in studies are actually more likely to do better – no matter what therapy arm of the trial they are assigned to.

Patients say to me, ‘I don’t want to be a guinea pig’. Many are fearful, perhaps because they feel like they are losing a sense of control. Some worry about the unknown element of being part of a trial.

What they need to know; however, is that in most cases of sarcoma trials, they will get the standard of care, regardless. With any trial, no-one is under-treated. But those who are randomised on a study to receive a new therapy will be exposed to another agent as well, which has already shown promise in pre-clinical studies.

I also want them to know that mostly, people who go on and take part in a trial do better. The reasons for this are probably multi-factorial.

Once they get involved in clinical trials, they have a very dedicated trial team. They will be assigned research nurses, and they get monitored a lot more closely. There are ongoing blood work and scans. So, I would say there is probably a higher chance that we will know early whether a particular treatment is working or not working. And patients on trials have a higher chance of getting better support.

The only way we will ever advance in terms of being able to treat diseases like sarcoma is by doing trials.

We have come a long way of treating sarcoma in the past five to 10 years because there are improved treatment options and newer therapy algorithms, but there is still a lot of work to be done.

In terms of the next advances for sarcoma, I don’t think it will be one major breakthrough that will solve everything, but I think we will see a series of incremental advances that will make an overall difference – things like better supportive care, new molecules and better combination therapies.

I do get affected when things don’t go well, despite the very best efforts of the full medical team.

Over time, I have learnt to manage some of the sadness better and have been able to have some level of detachment so that I can protect myself. But it is hard.

Like other cancers, those who are diagnosed at an early stage with sarcoma tend to have good outcomes.

But some become metastatic or present with metastatic disease, and you do know that they have finite time.

Specialising in sarcoma, you are dealing with a lot of bone sarcoma as well, which means you are frequently dealing with young people.

Emotionally this can be really challenging. These people are meant to be in the prime of their lives, but they are in hospital, enduring hospital stays and treatment. Their families are struggling as well.

I have had many patients who have made an impact on me, both as a person and a clinician. Recently, I had a patient, a beautiful young man who was only in his early 20s. He had a very unusual cancer, a poorly-differentiated soft-tissue sarcoma. It was a big deal for him to come to Peteramcfor treatment. He worked in the family business, and he had a partner – there was a lot they wanted to do in life, and they were hoping to have a family.

This man had one last wish – he wanted to die at home. He was in so much pain, but in the end, we did make it happen. It was all of us – me and the nursing staff and the palliative care team working together to make it happen.

But he got there. He was at home, with his family when he passed, and it was beautiful. It was such a huge privilege to be part of this experience.

I love my work, and I can’t imagine doing anything else.”

Dr Susie Bae shared her insights in July 2020. She is a medical oncologist with subspecialty interests in sarcoma and breast cancer, working at the Peter MacCallum Cancer Centre and Eastern Health. She is also a Fellow for the Australia and New Zealand Sarcoma Association (ANZSA).

Dr Bae is the national lead in overseeing the Australian Sarcoma Database, which collects comprehensive sarcoma datasets from seven adult sarcoma services around Australia. This story was written in collaborations with Specialised Therapeutics Asia.