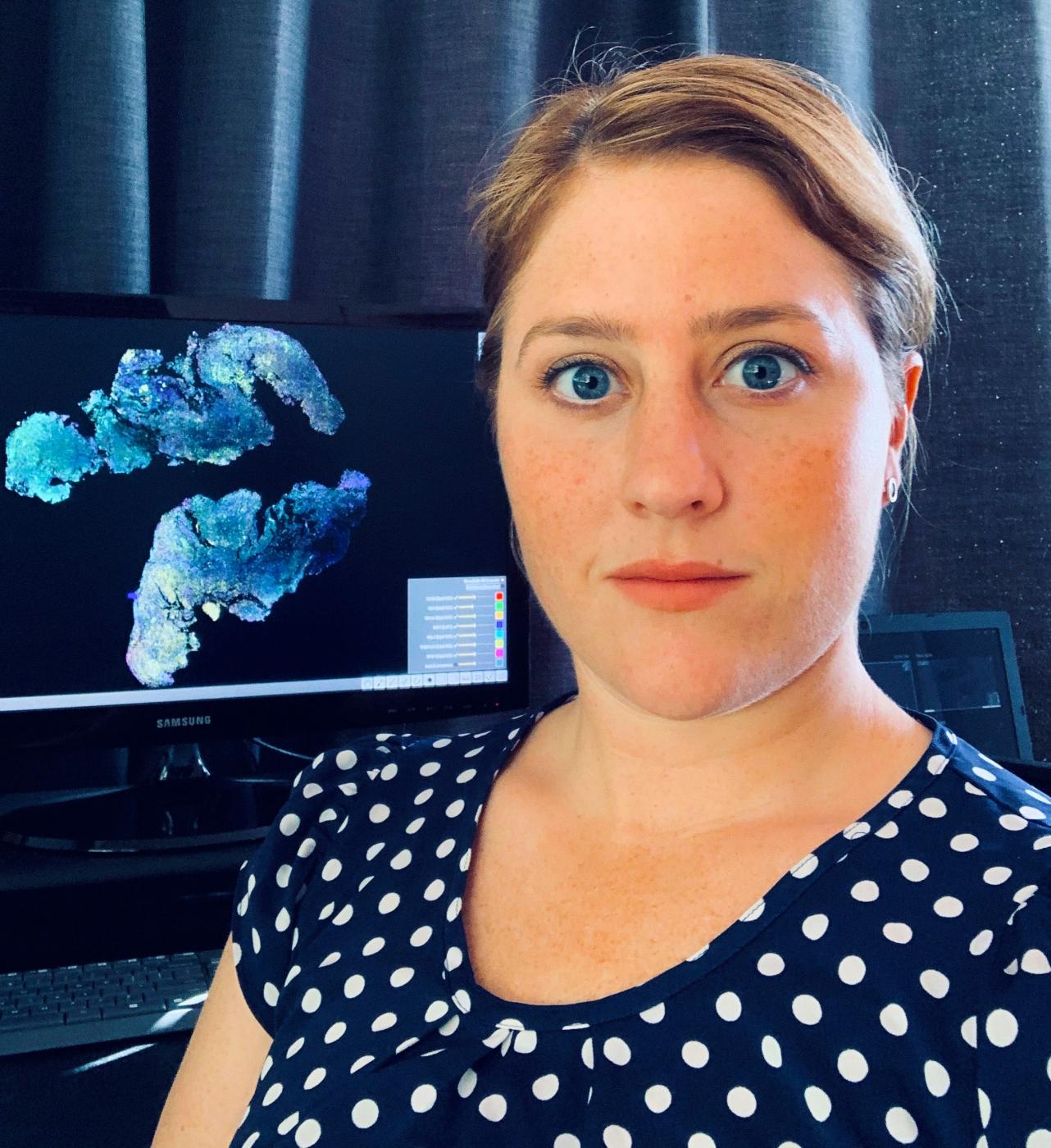 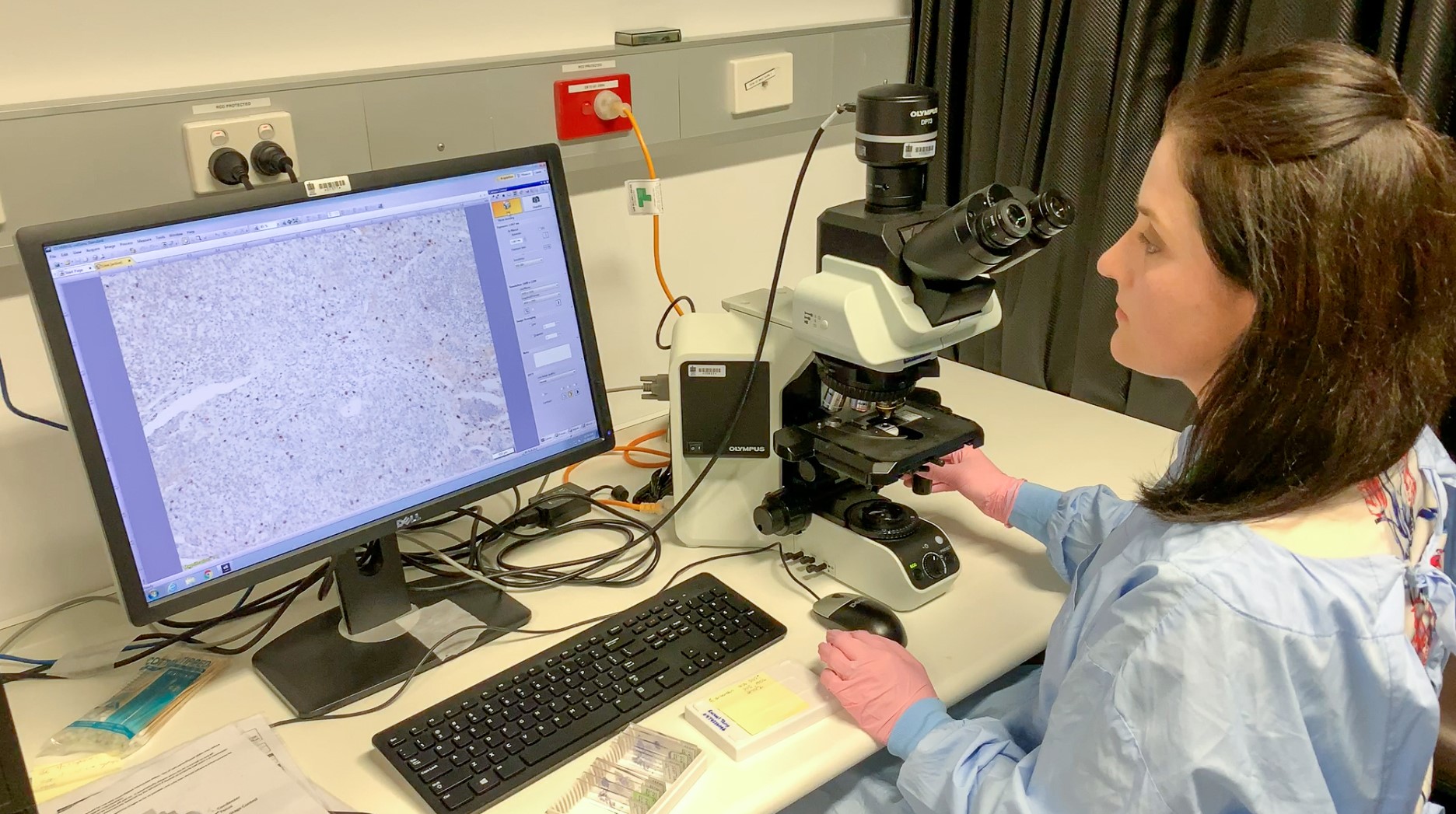 ANZSA is proud to announce that the Xavier Krikori Sarcoma Research Grant was awarded to Dr Rachael Terry from the Children’s Cancer Institute.

Working together with researchers in the ZERO Childhood Cancer Personalised Medicine Program at Children’s Cancer Institute and Sydney Children’s Hospital, Randwick, and collaborators at the Peter MacCallum Cancer Centre, Dr Terry will investigate new immunotherapy strategies for children with rhabdomyosarcomas.

Rhabdomyosarcomas (RMS) are the most common soft tissue cancer that occurs in children and are the cause of around five per cent of all childhood cancers. RMS can be divided into two main groups based on their molecular features – fusion-positive RMS (FP-RMS) and fusion-negative RMS (FN-RMS).

Children diagnosed with FN-RMS generally have a better chance of survival than those with FP-RMS. However, the outcomes for a patient with either FP-RMS or FN-RMS are extremely poor once the cancer has spread to other parts of the body such as lung or liver, with less than 30 per cent chance of survival.

Unfortunately, there has been little progress towards new therapies for these patients in recent years.

Having said that, immunotherapies such as immune checkpoint inhibitors, which activate a patient’s own immune system to target and kill cancer cells, are starting to show some promising results in childhood cancer and could be used to treat sarcomas. However, only a handful of trials have tested immune checkpoint inhibitors in children with sarcomas such as RMS. So far, these inhibitors as single treatments have generally not been very effective.

Dr Terry and her research team are proposing that treating children with a combination of inhibitors will be far more effective against sarcomas such as RMS than single therapy.

With the Xavier Krikori Sarcoma Research Grant, Dr Terry’s research will determine which immunotherapy combinations are optional for treating both FP-RMS and FN-RMS. To better understand how to treat RMS most effectively, Dr Terry will intensively investigate the immune profiles of RMS, using samples from sarcoma patients enrolled in the ZERO Childhood Cancer Clinical Trial.

Pre-clinical testing of these combinations in mouse models will provide the data needed to apply for additional funding to expand this program to test other immunotherapy combinations in RMS. They also plan to incorporate other sarcomas such as osteosarcoma and Ewing sarcoma in future research, to improve survival and quality of life for more children with sarcoma.